The manison is located 60 kilometres from Budapest.
It stands in the middle of a small clearing, sorrounded by a pine forest.
The estate is 6000 m2, the building itself is 260m2.

History:
The manison was built about 1840. Its first owner was count Simon, who established viniculture on the estate.
He lost his property on cards to count Andor Barcsay, a lawyer from Transylvania.
In 1912 the manison was renovated and in the same year the St Michal memorial was erected next to it as its patron saint, the protector of warriors and verity.
After 1949, at the beginning of the Communist era the Barcsay family left the country.
Durring the years of 1950 pine trees were planted to replace the wineyards.
During the Communist period three families were living in the building. Its current owners purchased it in 2002 and started the renovation works in the same year, following its original form as closely as possible.
The inner division of the building is entirely authentic.
The region is famous for its equestrian traditions, beautiful landscape and richness in wild beasts.
The closeness of one of Europe’s most famous National Parks makes it more unique.

Page views divided according to country of origin 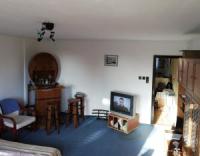 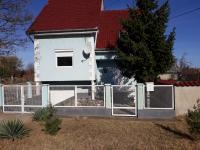 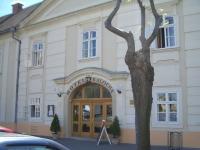 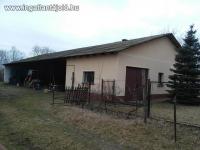 135,948.00USD
For sale
House
Hungary, Bács-Kiskun, Jászszentlászló, Rákóczi 33.
Why choose Realigro?
There are many reasons for choosing Realigro. We summarized them in this beautiful infographic
Free
and Premium Services Check out how easy it is to sell or find your home with our Free and Premium services
Professional Services Discover how to increase your business opportunities
Collaboration between Property portals Do you have a property portal with a nationwide focus? Publish your database on Realigro.
2005-2020 REALIGRO REAL ESTATE LTD. All Rights Reserved - VAT Nr: 893969932
Neikos Digital Agency
BB